From the Factory Floor: The Amazing Story of Dame Laura Knight, CBE

Dame Laura Knight (1877-1970) – who grew up impoverished and was orphaned as a teenager – was an English artist who helped change the landscape of the British art world, making it more inclusive as well as driving new reformative attitudes to working females, thereby contributing to the broader emancipation movement.

Knight was a painter in the figurative, realist tradition, who embraced English Impressionism. She worked in oils, watercolours, etching, engraving and drypoint. Her father deserted his family shortly before Laura's birth on August 4, 1877 after learning that his wife's family lace factory was not profitable.

Knight went to study art in France in 1889 when she was only 12, but the family's ill fortune continued. Her sister Nell died, and her grandmother became sick, and Laura was forced to return to England. There she began a productive period, working at the Nottingham School of Art. Once again tragedy struck: in 1892, her mother became fatally ill. While still a student, Laura, at the age of 16, had to claim to be an adult as she took on her mother's teaching responsibilities to help support the family. Laura Knight was progressive beyond her time, using her artistic talent to challenge the outdated treatment of female artists.

In 1913, Knight painted the revolutionary painting, Self Portrait with Nude (see more below). This then-subversive self-portrait was the first instance in the history of art of a painting depicting a female artist engaging in the practice of life drawing.

In her long career, Knight was among the most successful and popular painters in Britain (at one time more successful than her artist-husband, Harold). Her success in the male-dominated British art establishment paved the way for greater status and recognition for women artists.

Knight, a war artist during the Second World War (see Canadian war art, below) and visual chronicler of the Nuremberg War Trials, was particularly interested in, and inspired by, marginalized communities and individuals, including gypsies and circus performers (she even joined a circus company as it toured central England). "As in the fourteen lines of a sonnet, a few strokes of the pencil can hold immensity." 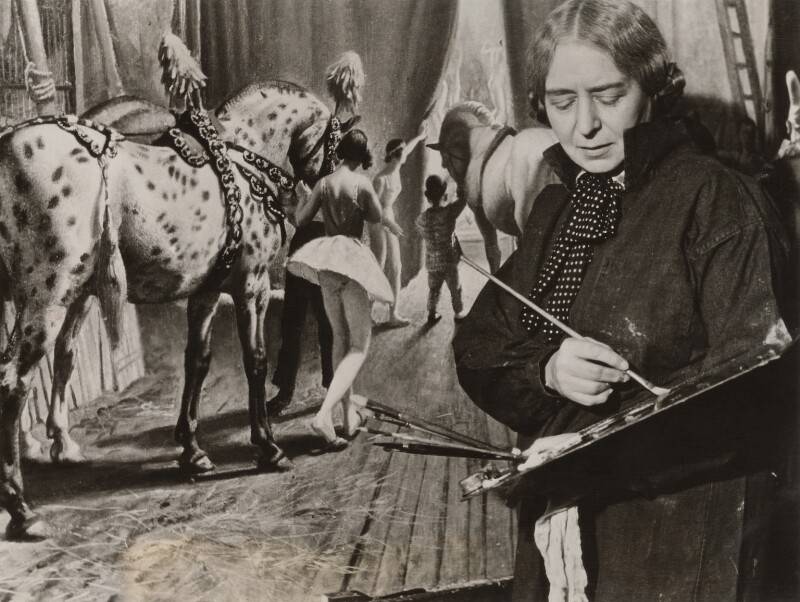 In 1913, Knight made a painting that was a first for a European woman artist, Self Portrait with Nude, showing herself painting a nude model, fellow artist Ella Naper. Using mirrors, Knight painted herself and Naper as seen by someone entering the studio behind them both.

As an art student Knight had not been permitted to directly paint nude models but, like all female art students at the time, was restricted to working from casts and copying existing drawings. Knight deeply resented this and Self Portrait with Nude is a clear challenge, and reaction, to those rules.

After Knight died, the picture, now known simply as Self Portrait (1913), was purchased by England's National Portrait Gallery and is now considered both a key work in the story of female self-portraiture and as symbolic of wider female emancipation. 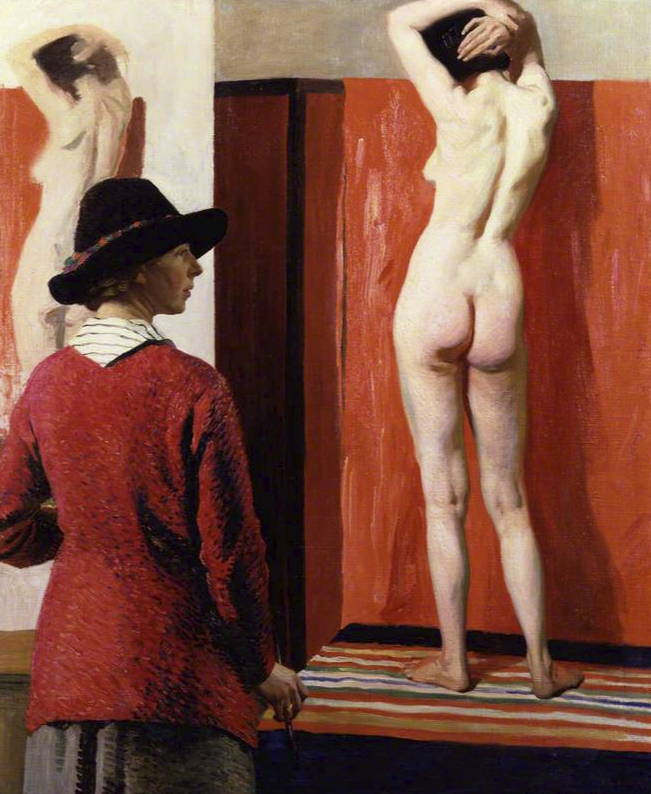 The war years from 1914 to 1918 transformed Knight's life in a number of ways. Harold Knight became a conscientious objector, and was forced to work as an agricultural laborer in Cornwall. Military restrictions curtailed Laura's work. Later, she accepted a generous commission from the Canadian government to paint a large picture of Canadian troops in their training camp in Surrey (now in the Canadian War Museum). 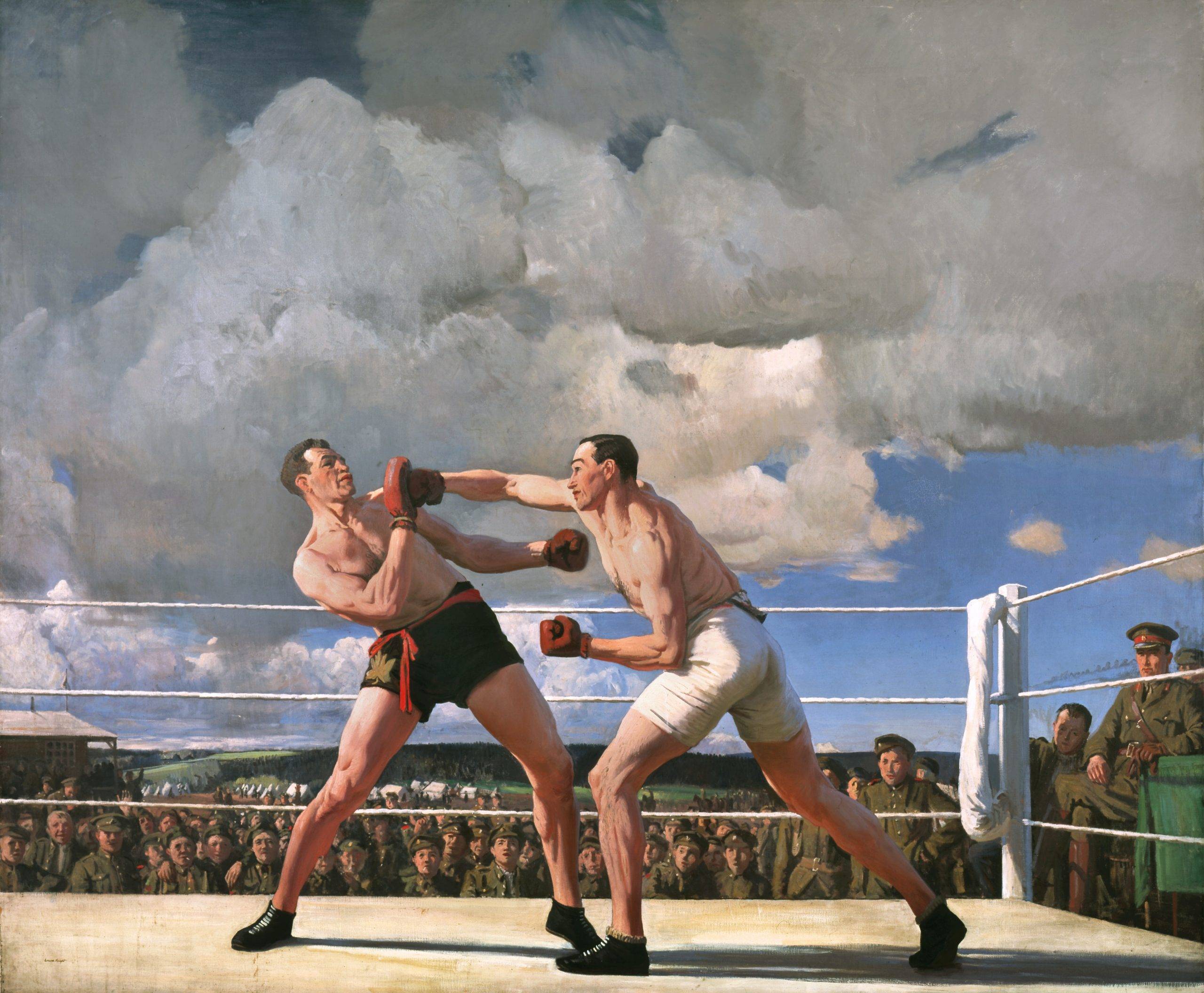 *Also see this article in The Independent.